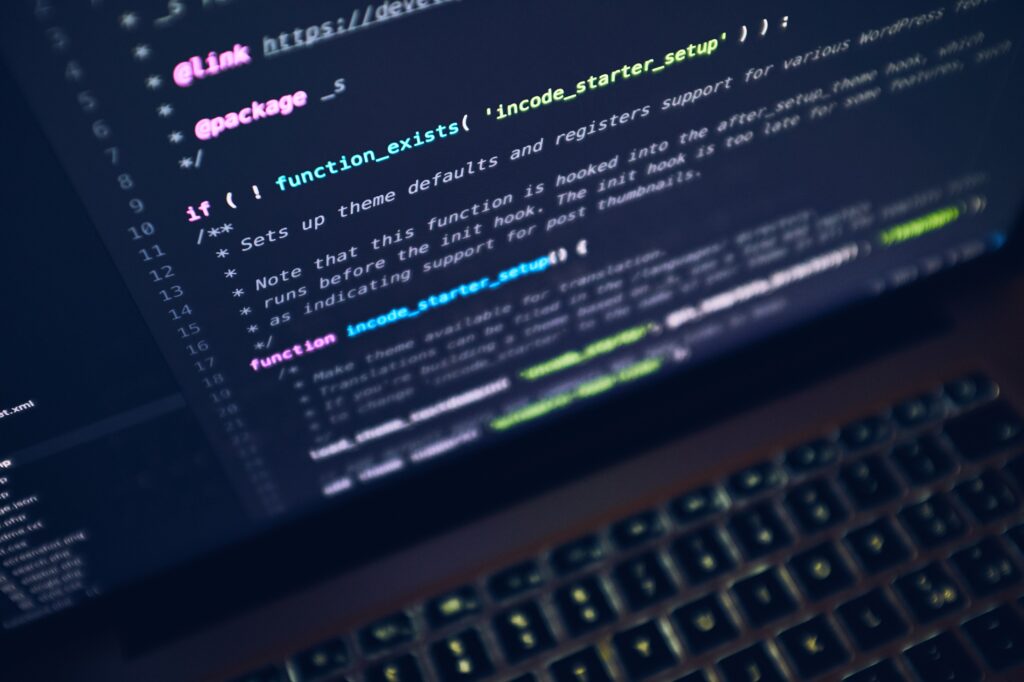 So your database has malware and you want to clean it up. You head to phpMyAdmin and try out search and replace but can’t figure out what type of regex engine does MySQL support?

Well long story short, we recently came across a site that had 2814 database infections. Yep, you read that right. And the database dump was 114 MB.

I have VSCode installed and it took a while to open up the file. When it came to search, it did work but regexes? No way!

PHP PREG_REPLACE Runs Out of Wind on Such Large Strings

There’s no way php can just handle regex-replace on such a large string.

Here’s a script that I came up with after numerous failed attempts meddling with phpMyAdmin, text editors, etc.

Oh and don’t run it from a Windows system or even WSL. Pls just don’t even bother asking why.

Here’s the script that I coded and used to remove malware from database.

Trivia: Before I wrote this post I realized I had deleted the script. So I had to re-code it from scratch and test again 😒.